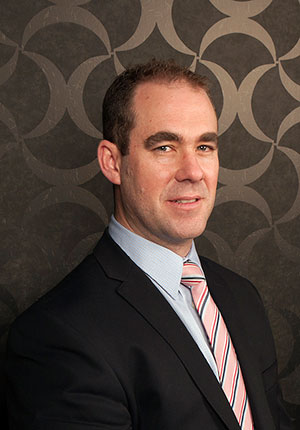 Jack became a prosecutor with the NSW Police Force in 2006 which he continued for seven years before being called to the Bar. His major area of practice is criminal law but also practices in the areas named above.