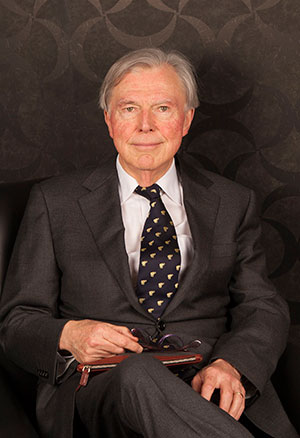 Mr Bartley was admitted to the Bar in 1972. Prior to that he worked as a solicitor for three years in London in the area of litigation.

He was appointed Senior Counsel in 1998.

He has held an appointment as an Acting Judge of the New South Wales Dust Diseases Tribunal.

Since admission to the Bar he has practiced extensively in all areas of common law. He was involved in many of the initial leading cases in the area of Dust Diseases and other toxic torts. These cases have included litigation relating to all areas of respiratory medicine, cancers caused by occupation and other chemical exposures both in the workplace and in the environment.

Since his appointment as Senior Counsel he has been extensively briefed in the area of medical negligence, industrial accidents, motor vehicle accidents, dust diseases, discrimination law, disciplinary matters involving doctors appearing for both plaintiffs and defendants. With cases regularly involving issues of private and international law.

He is briefed regularly in litigation involving institutional child sexual abuse and has been involved in significant product liability litigation concerning mercury poisoning and salmonella poisoning.

He is a Member of the New South Wales, Queensland, Victorian and South Australian Bar Associations and has practised in most Australian jurisdictions.

Mr Bartley has Chambers in both Sydney and Canberra.