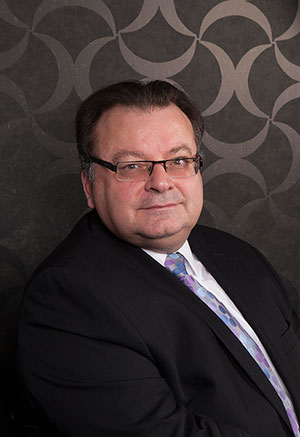 Mr Tuscano has practiced full-time as a barrister since the beginning of 1997.

Prior to that he was a high school teacher for 10 years and a solicitor for 2 years in a suburban general practice.

Since his admission to the Bar he has been briefed in the areas of childhood sexual abuse involving institutions, medical negligence, industrial accidents, motor vehicle accidents, dust diseases, discrimination law, disciplinary matters involving doctors, coronial inquiries and Royal Commissions. He is also briefed in matters involving international law. He has been briefed by both plaintiffs and defendants.

He is a Member of the New South Wales and Australian Capital Territory Bar Associations.   He has full-time chambers in Sydney and Canberra.